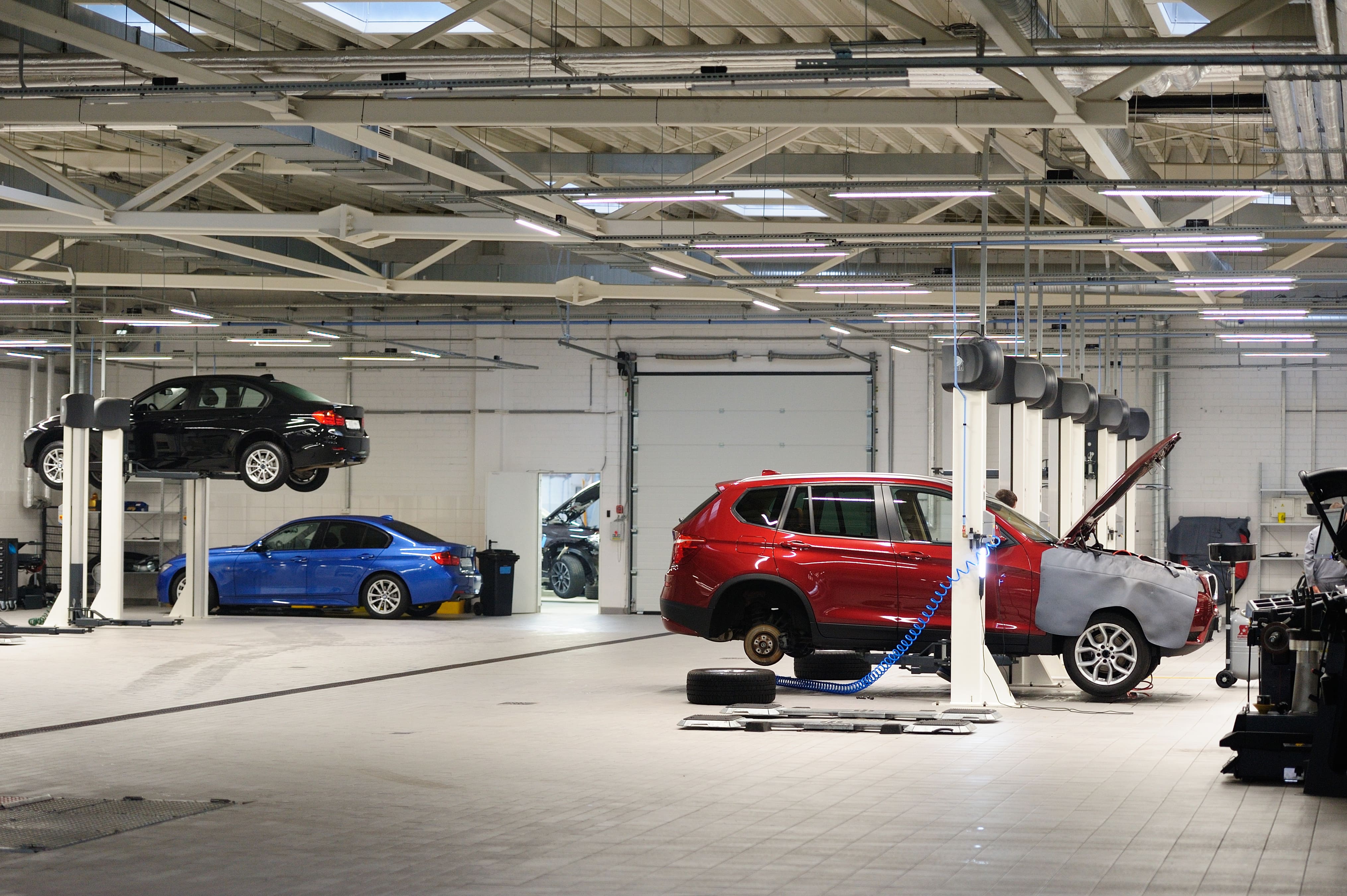 With this knowledge, a driver can fix the most common differential and axles troubles that engulf many cars on our roads. The differential and axles hold so many gears that are entwined with one another to perform the required functions. The effectiveness of this system is decided by how well the gears are entwined, if for example lubrication is low on the system the gears will start to wear out that affecting the effectiveness of the whole system. As the effectiveness get affected also, there is the element of noises coming from the differential due to the misaligned gear teeth.

These sounds start as clunking, gear whine or bearing noise and if not checked worsens. It is important for every driver to be keen on these noises, it is not common for the differential to make noises thus even a slight noise could be an indication of a bigger problem to come If not handled in time. Do note that noises should be checked immediately and we can do at  Mississauga Transmission.

There are other types of howling too; there is the howling of gears when accelerating at various speeds which show that the differential and axle gears are worn out or are out of alignment with each other. If it only happens when the car is accelerating at a certain speed this is mostly a sign of gear worn out caused by overloading or lack of lubrication on the gears.

Overly worn out gears will tend to make the rear howling noise because they tend not to support the gears properly. In turn, there is also the rumbling while turning noise on the differential which shows bad bearings.

Another differential sound to be aware of is the howling sound that is happening both when accelerating and decelerating; this is usually caused by chipped or missing spots on some of the gears. The sound can also be described with heavy clicking and often occur after every eight feet or more.

Knowing the type of sound and the cause can help in diagnosing your car early before the problems become worse. It is important to ensure that a qualified Differentials and Axles Mississauga expert check the noises to avoid them getting worse and destroying the car at large.